The Future of Commercial Production? 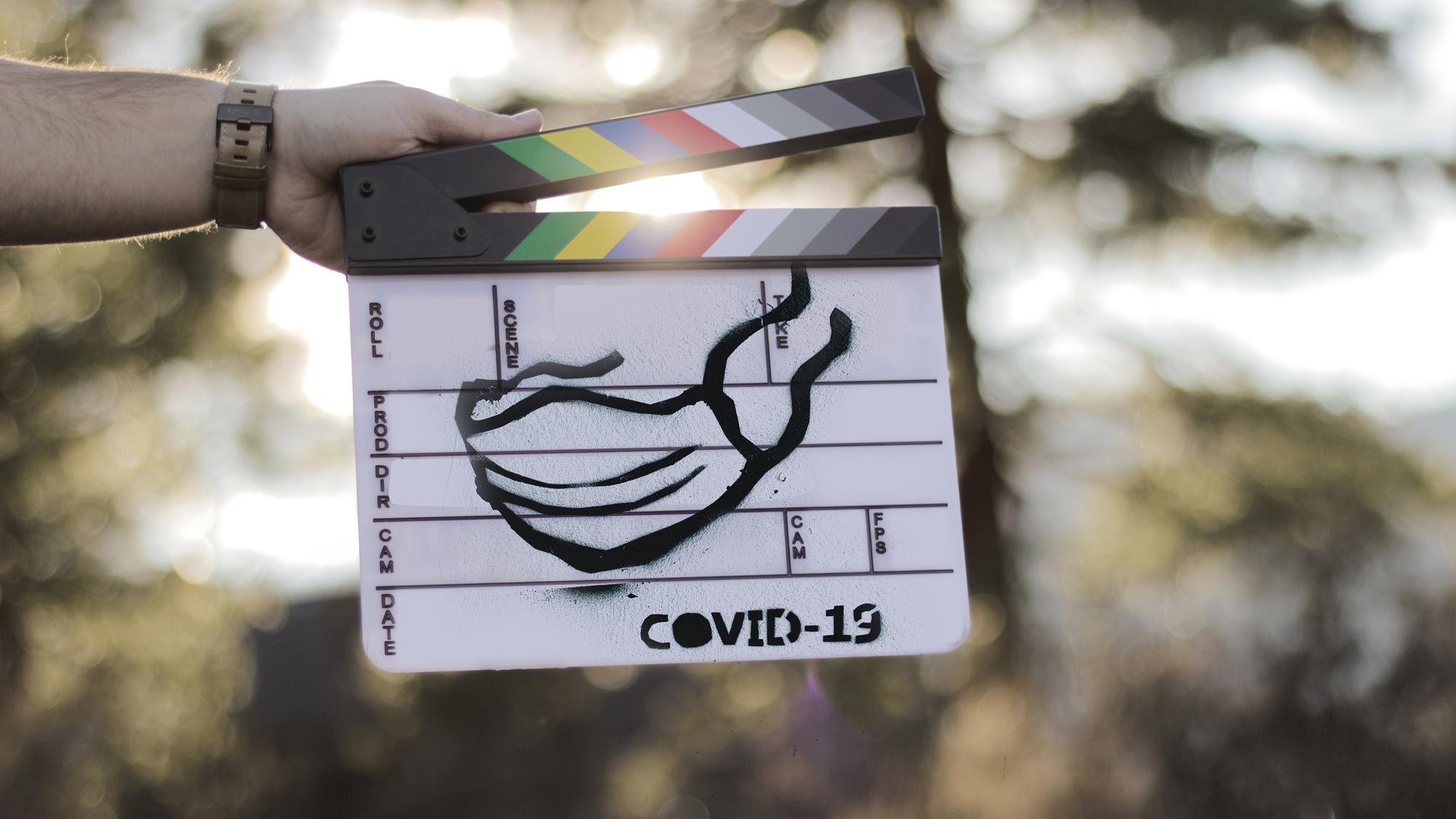 Last Friday, Texas officially launched Phase I of reopening the state. We’re also seeing an increase in production projects, but what will our world look like going forward? Nobody knows for sure, but those on the inside have a front row seat.

We sent two talented Creatives and one talented Producer a series of questions. The answers we received were all slightly different, but the overarching themes were the same:

We’re all in this together and there’s one guaranteed way we’ll make it through – finding creative solutions in a complex time.

Before we dive it, let’s get to know our respondent crew.

Matt Davis is “forever looking for new ways to create stories that connect on a massive scale.”

Rob’s “T-Mobile NBA Sponsorship was described by the National Basketball Association as ‘the gold standard of sports sponsorships.’”

Nicole has “worked with countless agencies and brands producing kick ass work all over the world.”

Q: Once this is all over, how quickly do you think production will ramp up?

Nicole: We’re already seeing production ramping up in very creative ways… I think this is what we’re going to see more of moving forward. Utilizing what we have access to and creating magic. Scaled back crews, dialed back location and talent searches; agency and client not onset, but virtually present – I think more of the gritty down and dirty style we’ve been utilizing for content shoots will become the norm in the interim for commercial shoots.

Q. You’ve worked through 9/11 and the recession of 2008, what did you see then and how do you think it applies today?

Matt: [After 9/11], physical togetherness was a big point of unity. Now, being apart is the way we stay united.

Rob: People coming together, being kind when working with each other, and appreciating what we have. I think the egos get recalibrated a little because we’re so aware that something bigger than all of us is affecting everything.

Q; During this downtime – if it even was a downtime – what’s it been like for you? Has it changed the way you look at your work?

Nicole: I’m a freelancer so working from home is my norm…but I do feel like I get to share the benefit of working from home with all of my colleagues at various agencies. And management is getting a front row seat in how effectively teams can work form home.

Q. What do you think will change in the industry going forward?

Matt: The progression toward nimble production solutions will accelerate. We will have to find more inventive ways to pull off creative ideas while still retaining the quality standards we all expect.

Rob: We’re all creative and we’ve proven that we can be in any situation. The hunger to create will be strong.

Q. Since Los Angeles and New York were hit so hard, do you think that will make Texas and Atlanta even more attractive as film and edit destinations?

Nicole: The mayor of LA said large gatherings may not resume in the city until 2021 or until a vaccine is created. This begs the question if LA will allow permits to get pulled to shoot. Crew size will definitely be a factor. I have been involved in conversations with other producers discussing this and shooting in Texas seems like the most viable option.

Q. What do you currently love, or have you always loved about working in this market?

Matt: The people and their attitudes – friendly, get-it-done approaches and a sense of community that we’re all in this together.

We’ve always known Dallas was a find-a-way-to-get-it-done market, but it’s nice to hear we’re not alone. Right now, we’re all being put to the test, but it’s incredible to see how this creative community is coming together. And, of course, we’re grateful to be apart of it.