For All Plates of Life

Anthemic :60 commercial that reframes the modern culturescape of Texas - and at the end of the day what brings us all together around the dinner table. 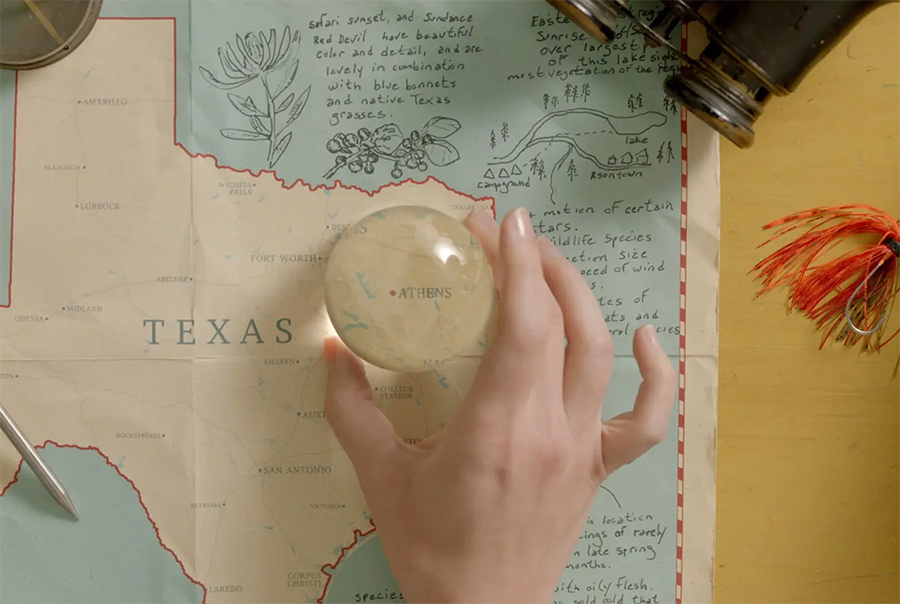 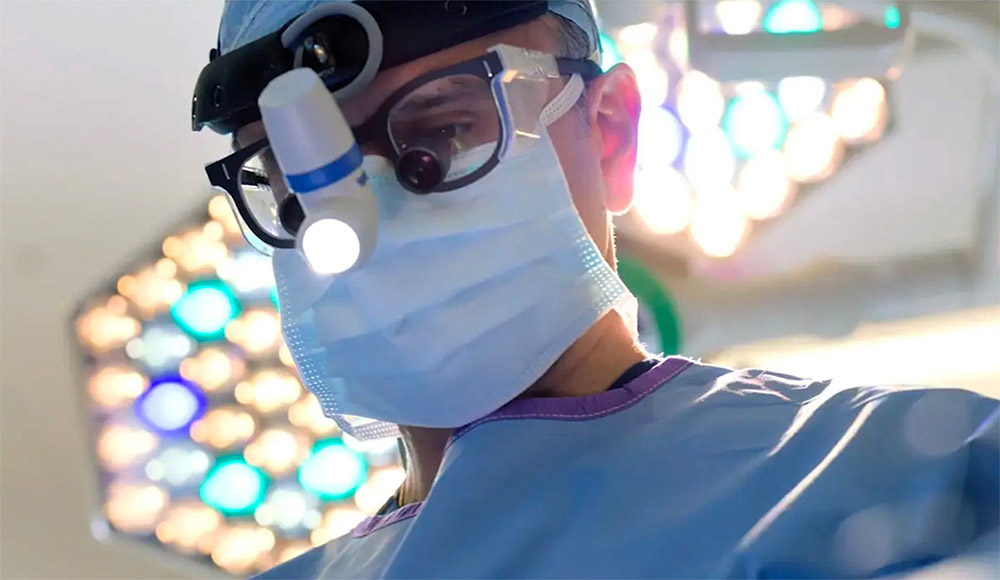 Epic and intimate, this personal film shows the heart of a school community that is close to my family. 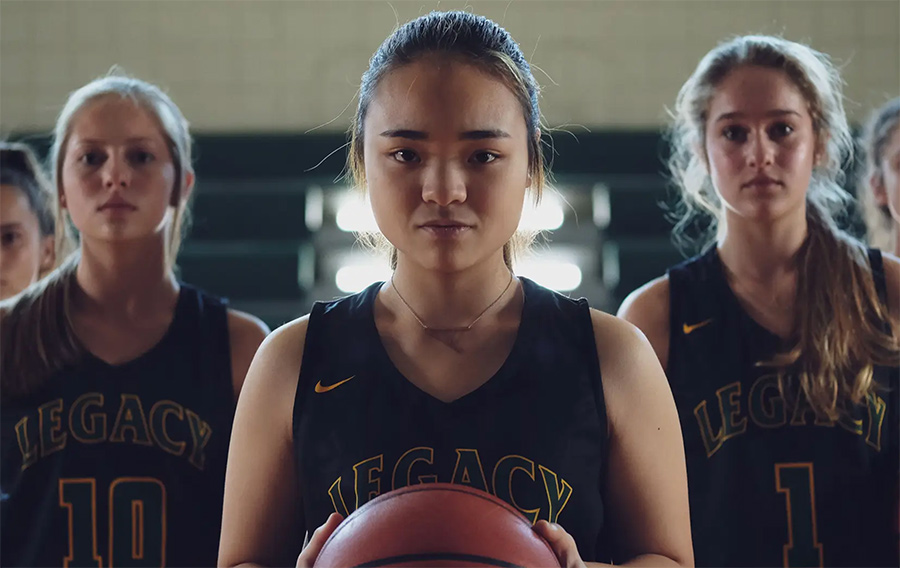 The humor is dry, but the meat is juicy. Series of :30 spots created for the nation’s #2 BBQ Chain in the World, and the first to feature it’s belovedly no-frills owners. 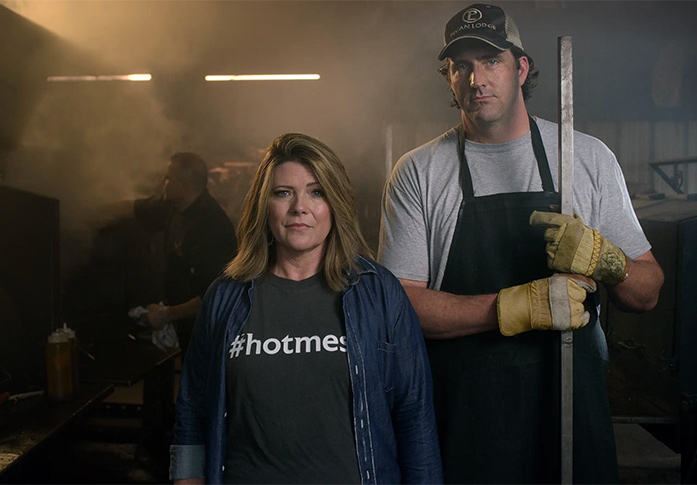 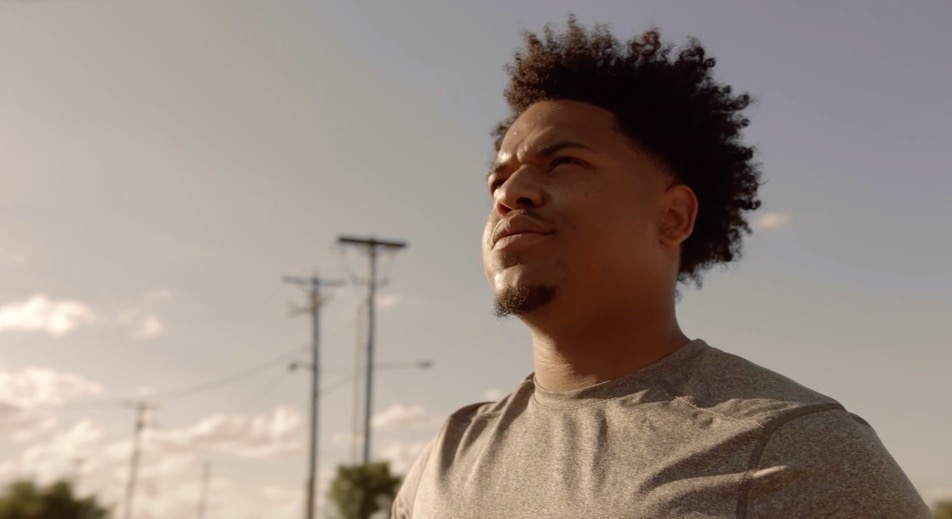 Bold like that. We think to live boldly in our spots for Zatarains. 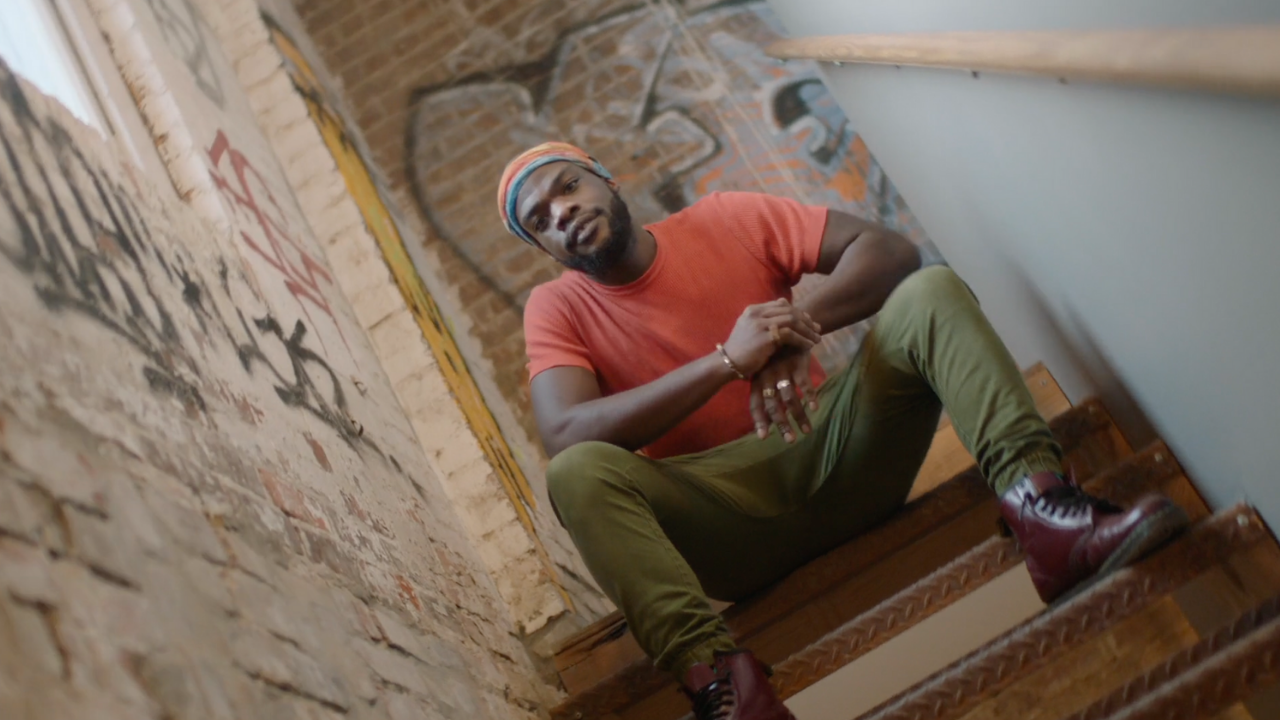 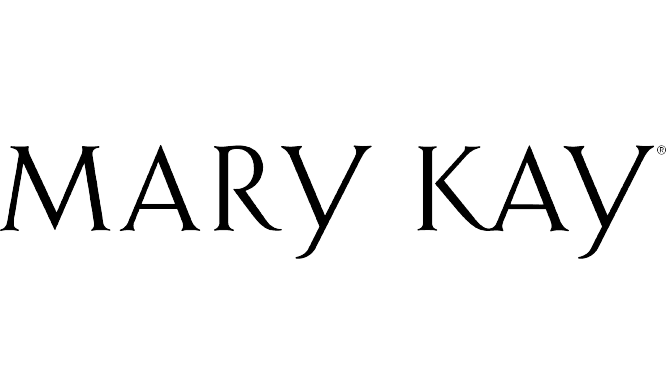 Told through dance, a woman listens to a voice within - reminding her of the dreams she once had. 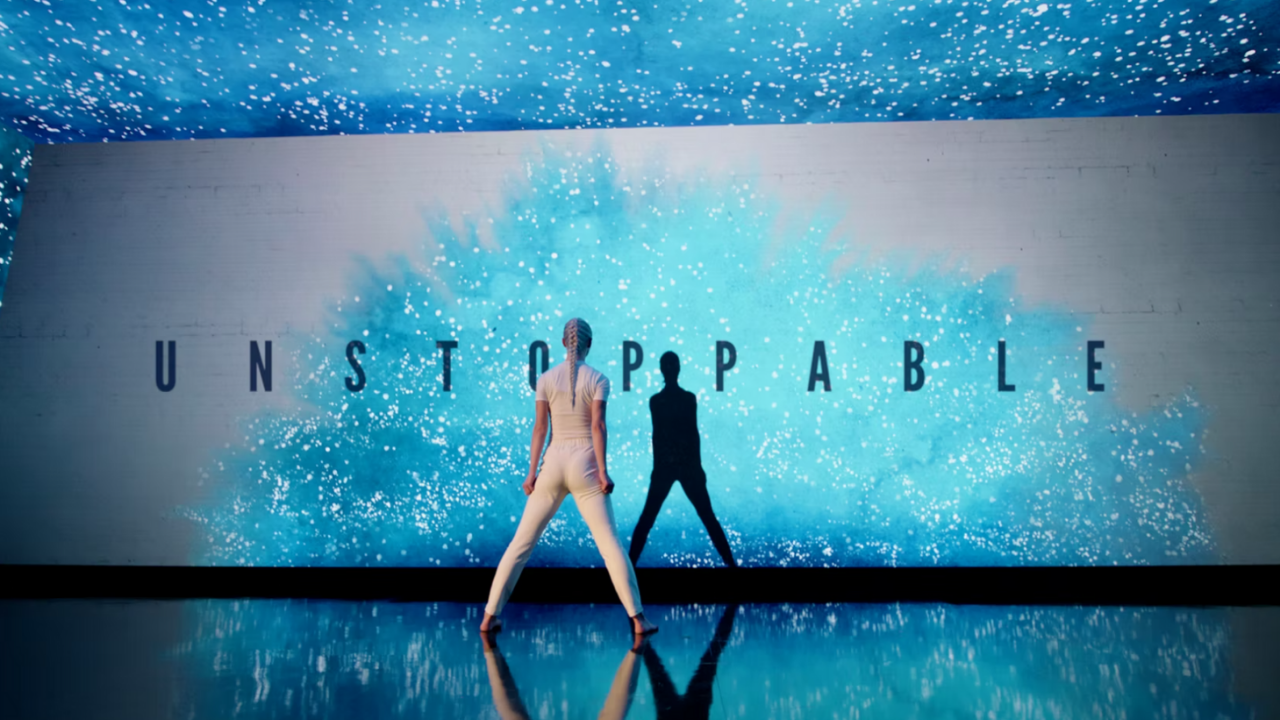 Jessica Long's unbelievable first-hand account of abandonment in Siberia as a child - due to congenital defects in her legs - to becoming one of the most decorated female athletes in US history. 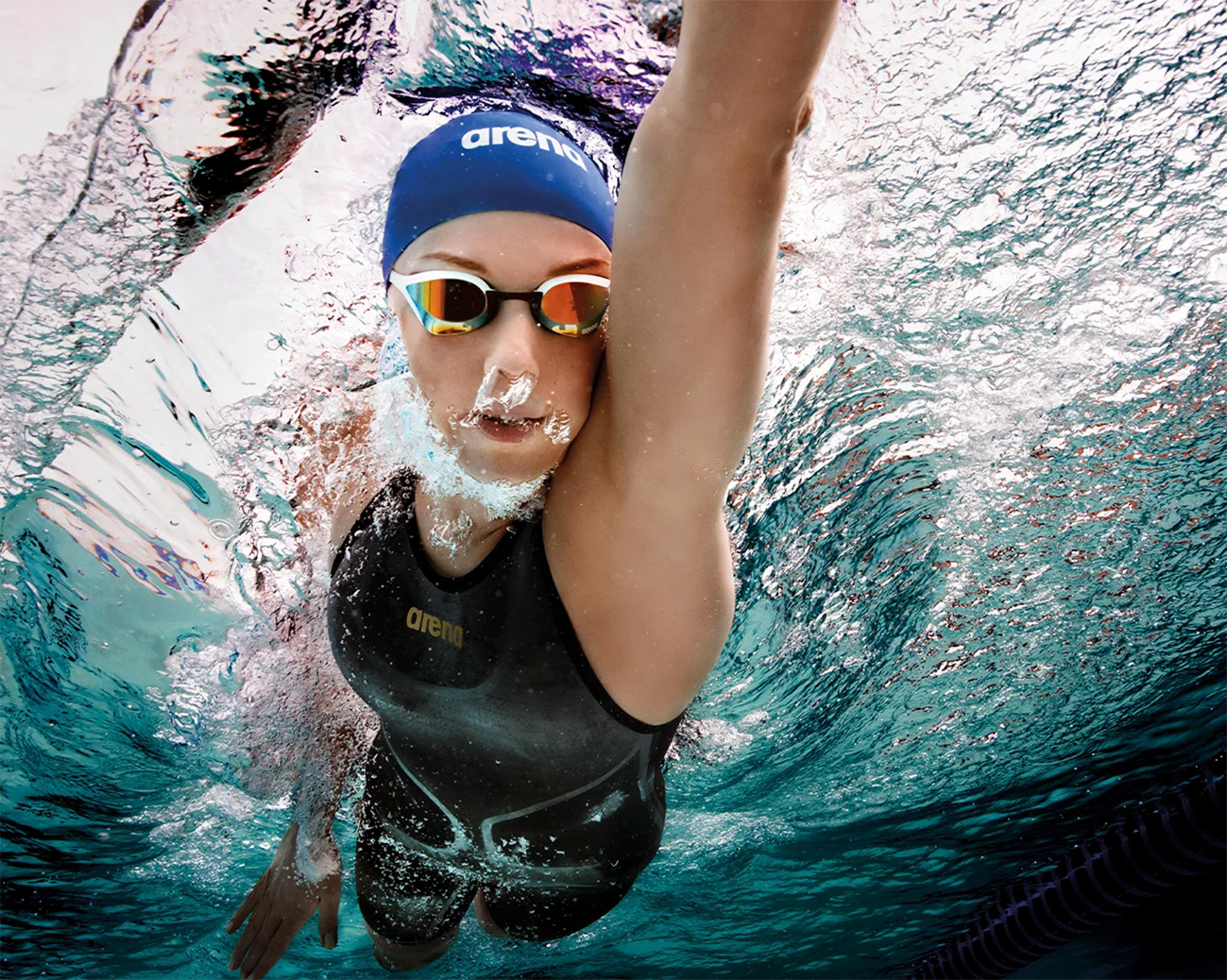 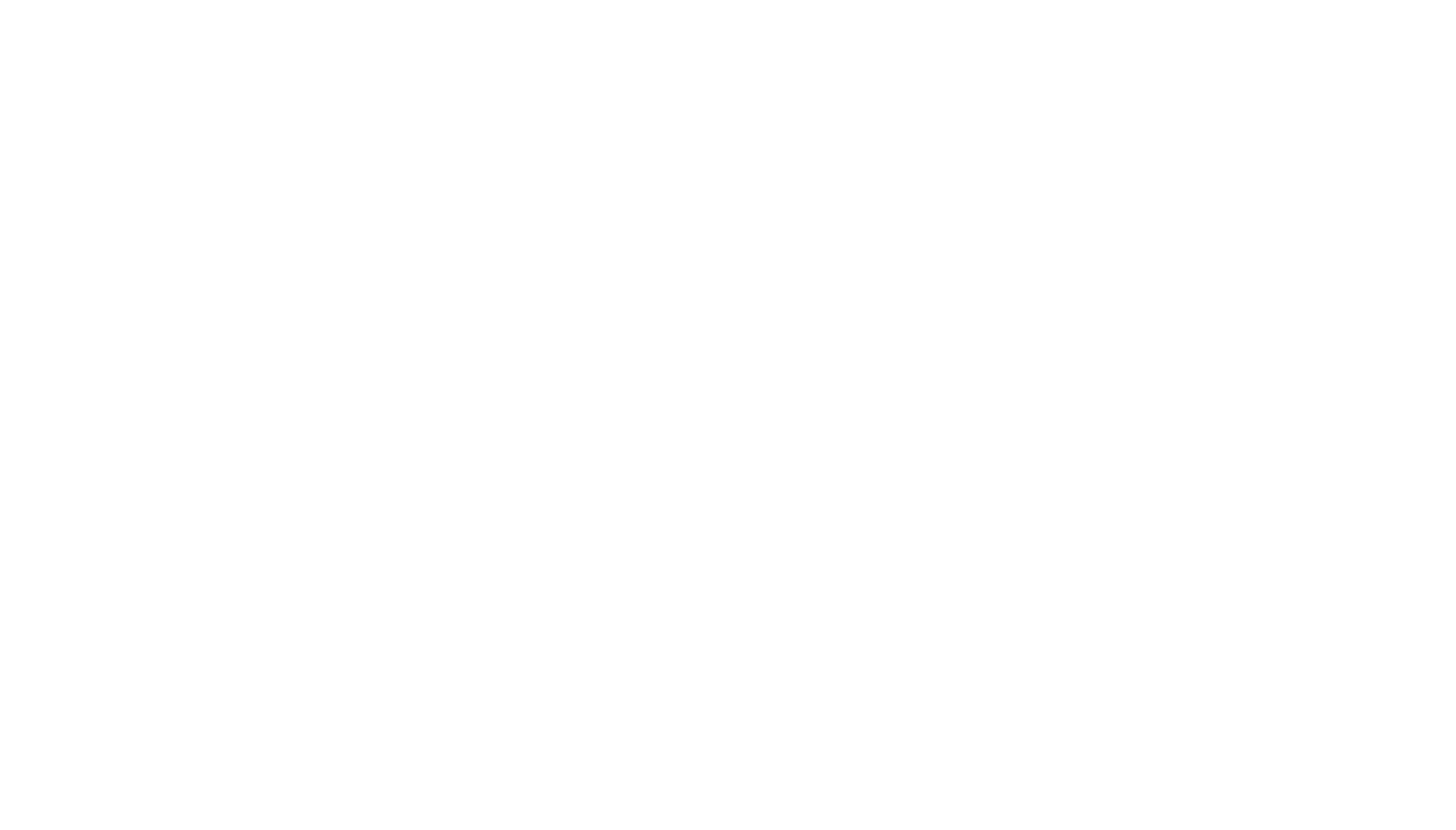 Mike Fisher and Carrie Underwood open up about their marriage, parenting, heartbreaks, and purpose in this four-part short film series, addressing the question, “In all the ups and downs of life and relationships, how do you find solid ground?” 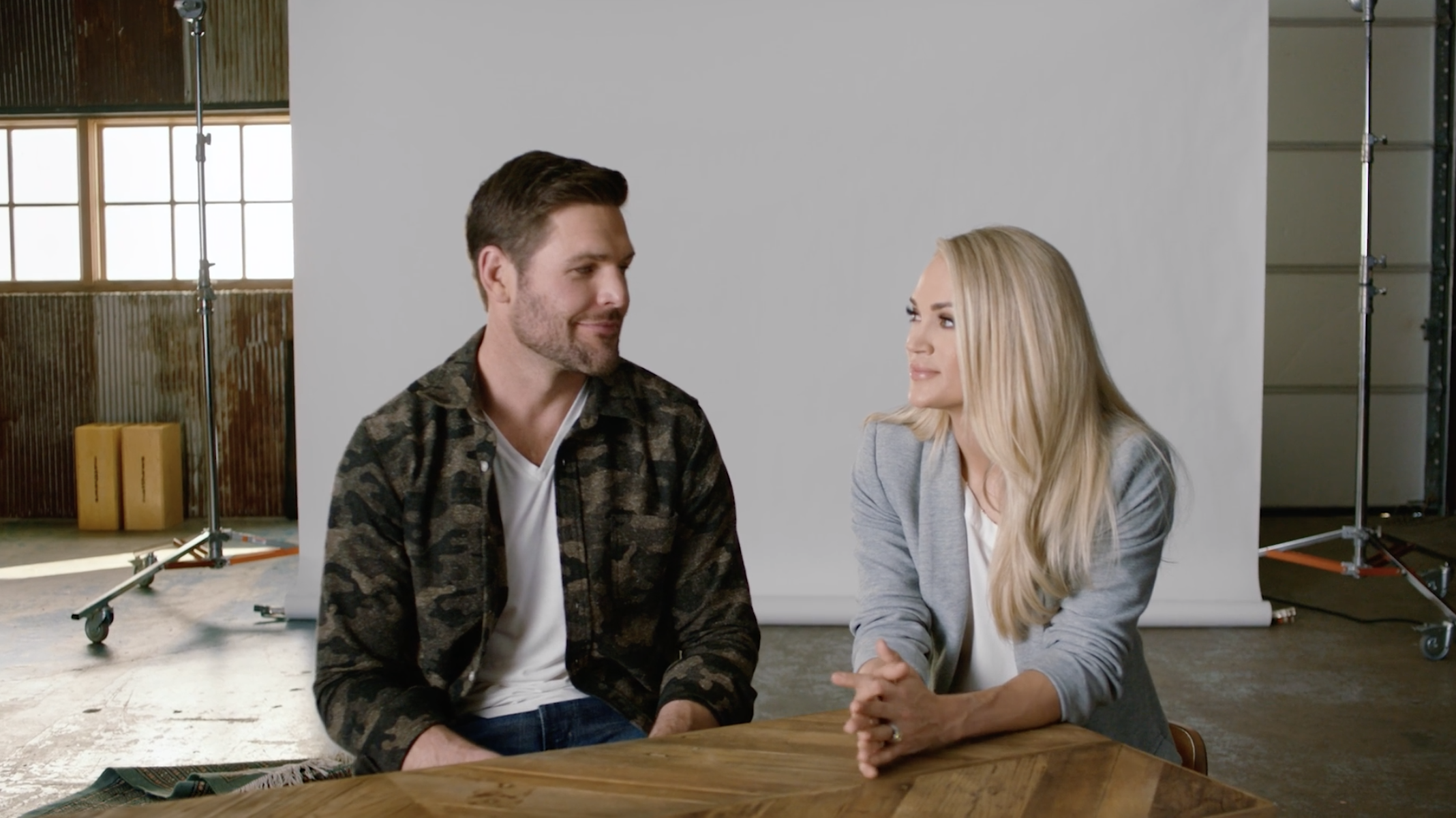 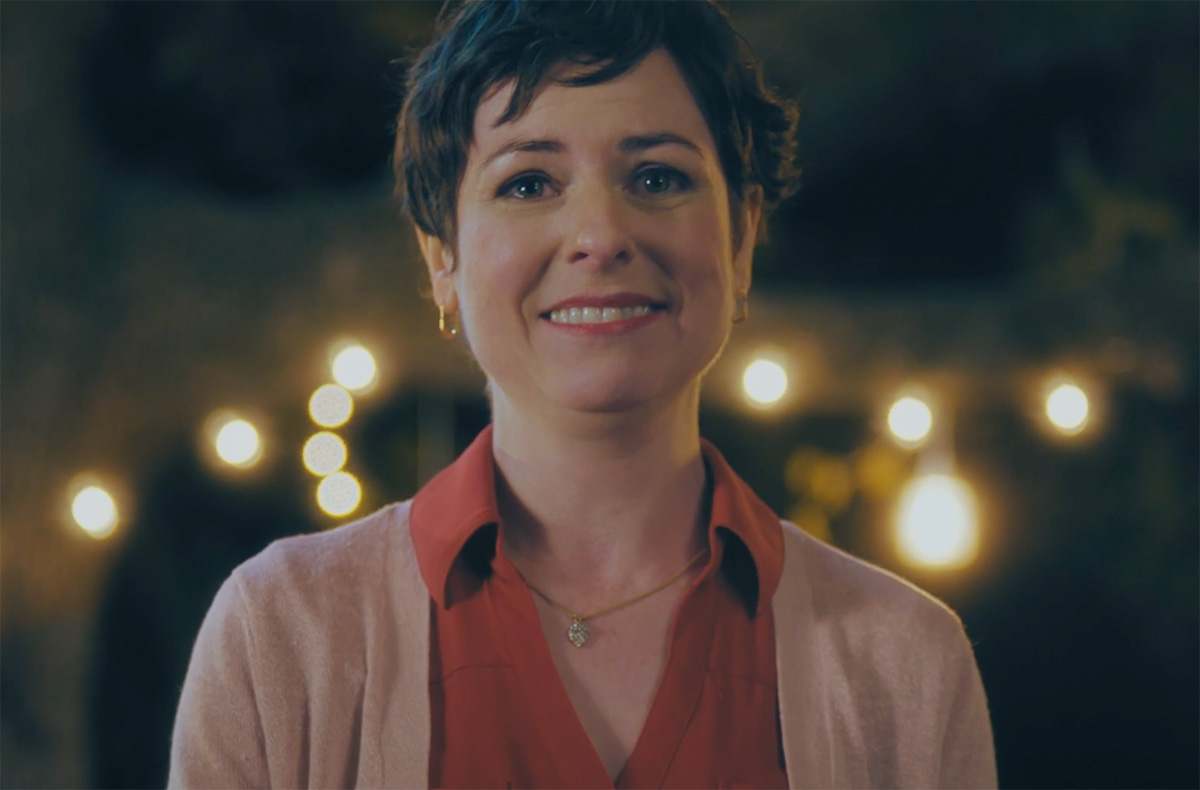 :30 spot created from scratch in 24 hours to pitch the next morning. 2 hour shoot. Crew of 2. Written and edited in 4 hours. Truckload of meaning. 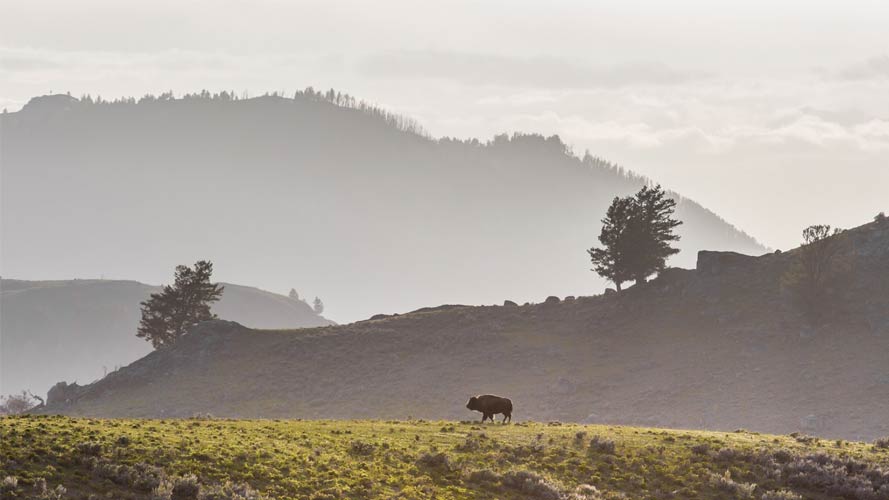 What causes an elite athlete to consistently outperform their equal? This short film series for Under Armour locks in to the pain a body can be pushed through, and the mental edge that rises. 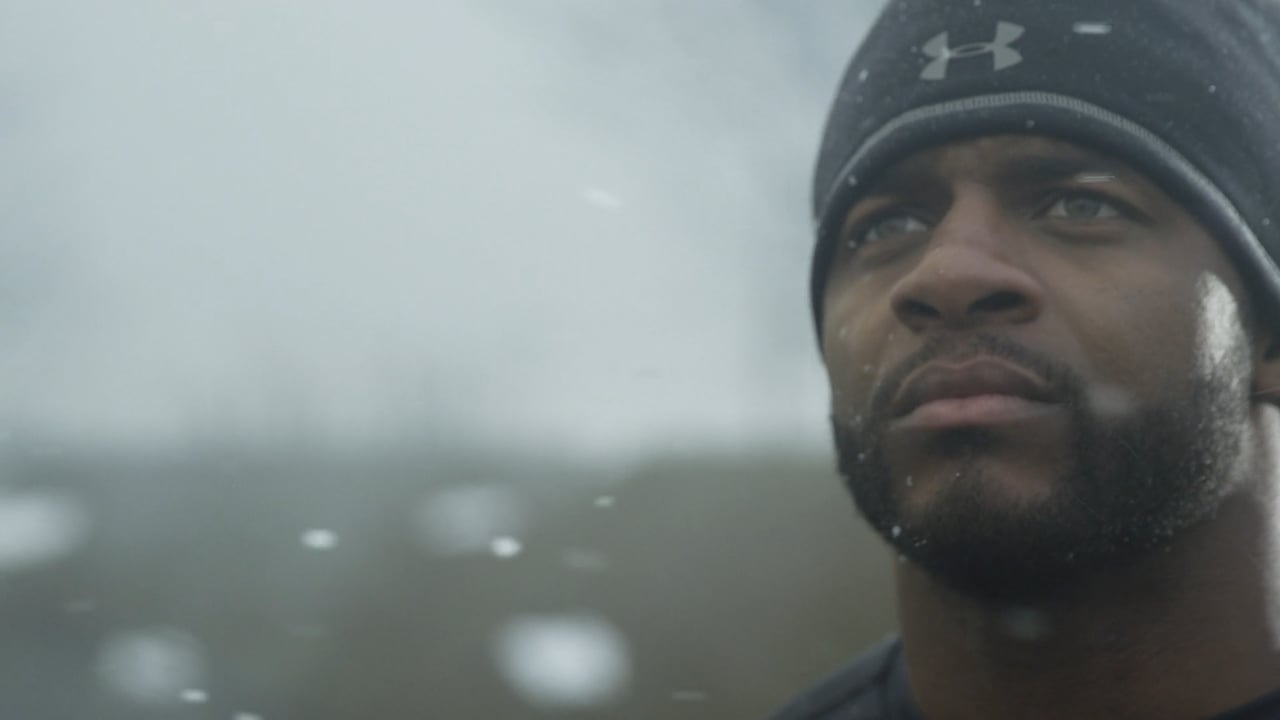 Series of part scripted, part improvised comedic :60 films. Outraged by the lack of style for the big man, Shaq partners JCPenney with his XLG clothing line - and trains store employees on how to bring out the big time sexy. 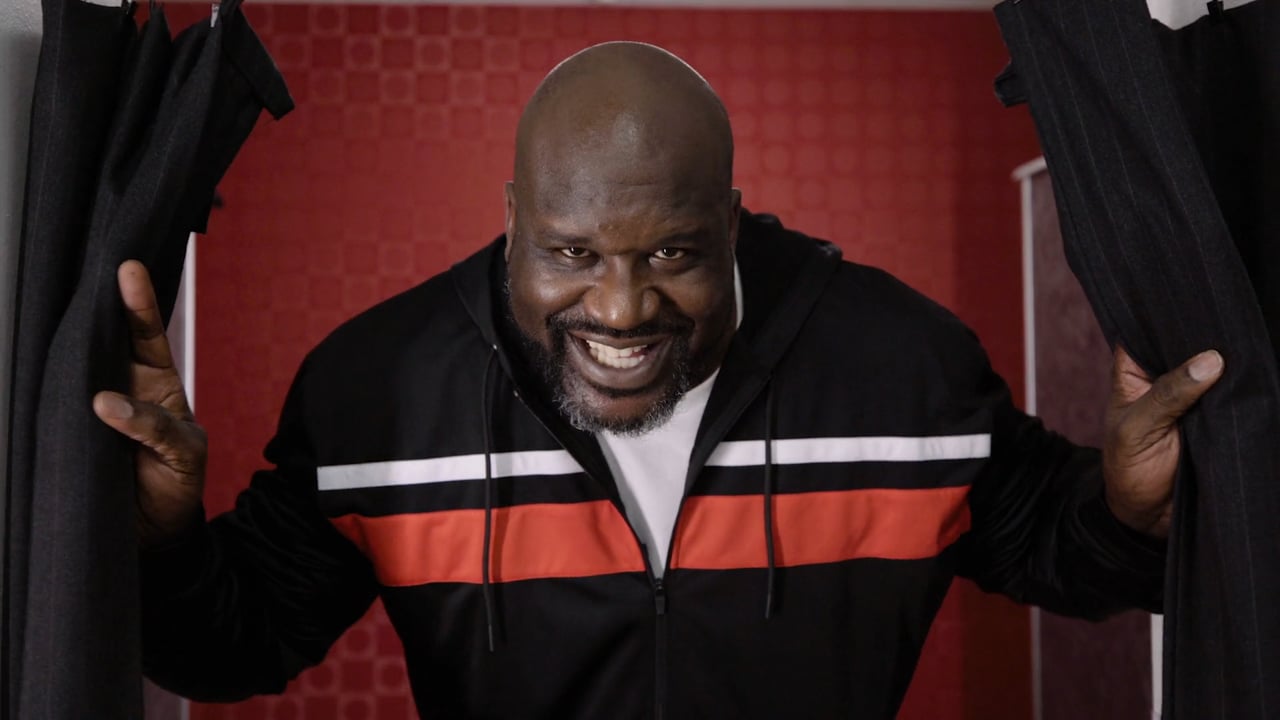 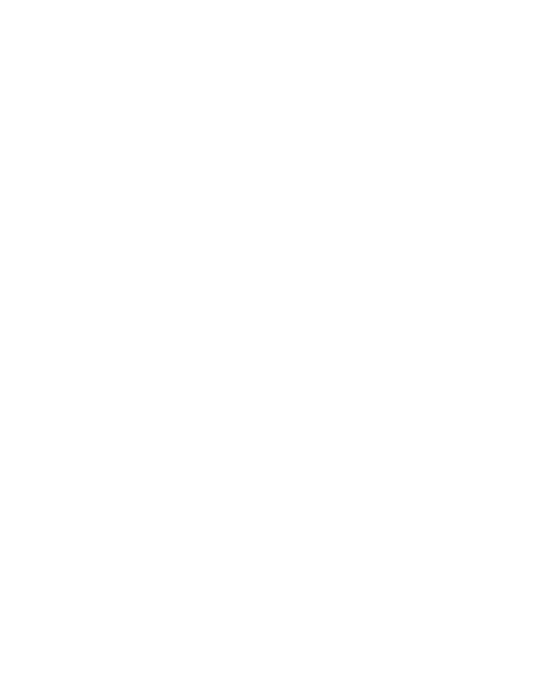 What Will They Say?

:90 rebranding campaign film. Designed as an honest look at how today's FFA develops future leaders. This campaign was wildly successful at inspiring students within and outside the organization 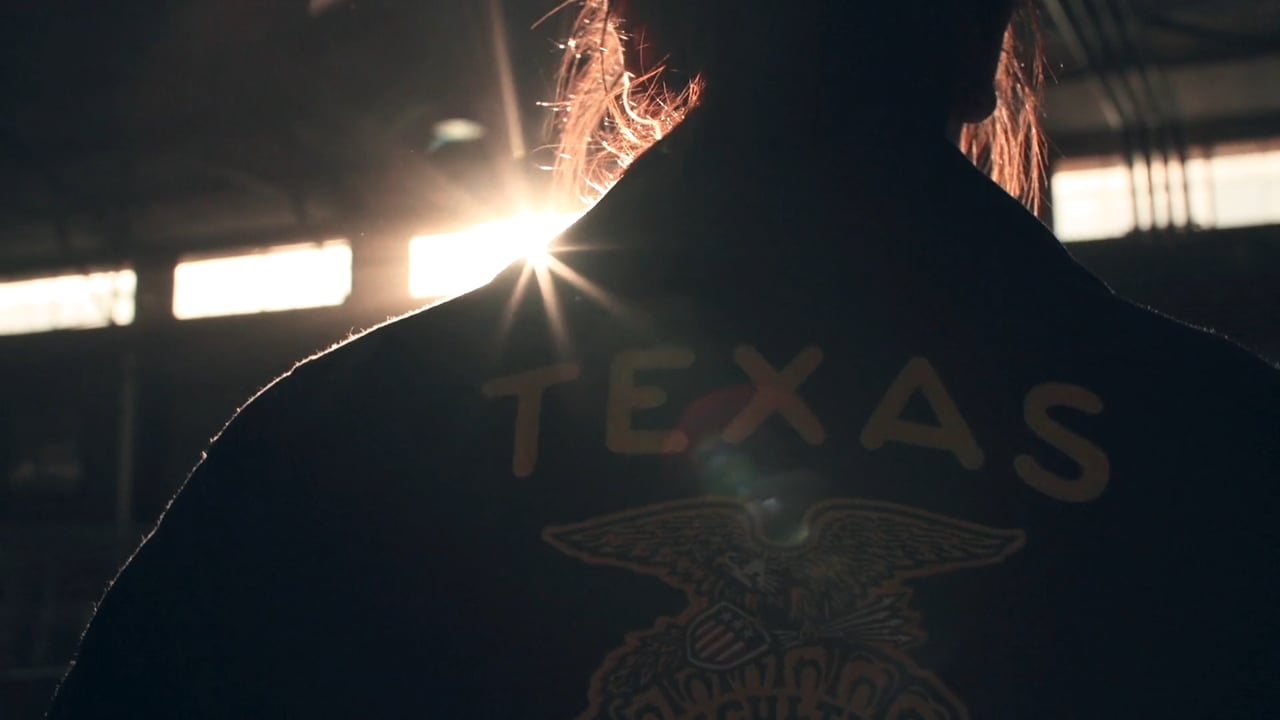 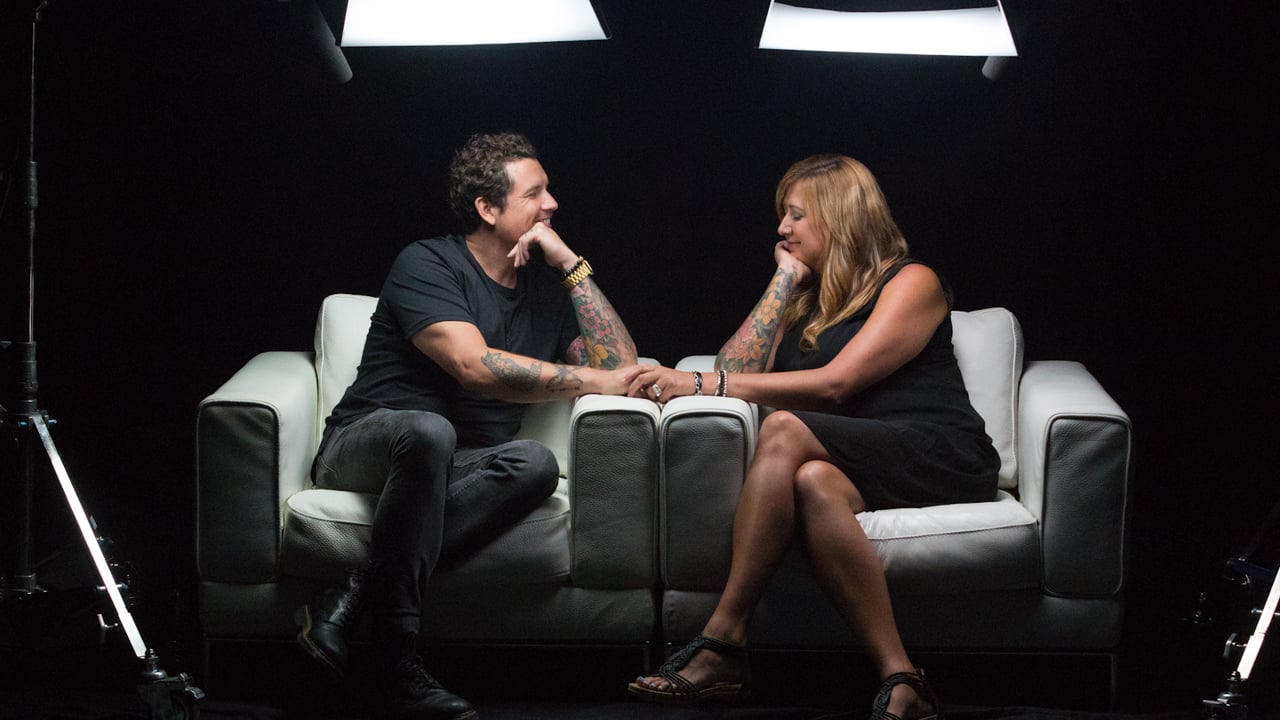 Jonah Ingram has a gift of crafting emotional cinematic moments that move audiences. He's a deep thinker, constantly asking meaningful questions and heart-fully listens to the answers. As a director/editor he has an uncanny way of pushing his crew and the creative farther than initially thought possible.

By seamlessly moving between writer, director, and editor he can view a story from three unique vantage points - the artist, the audience, and the brand.  He has two goals for each story. That a viewer wants to watch it again, and share it with others.