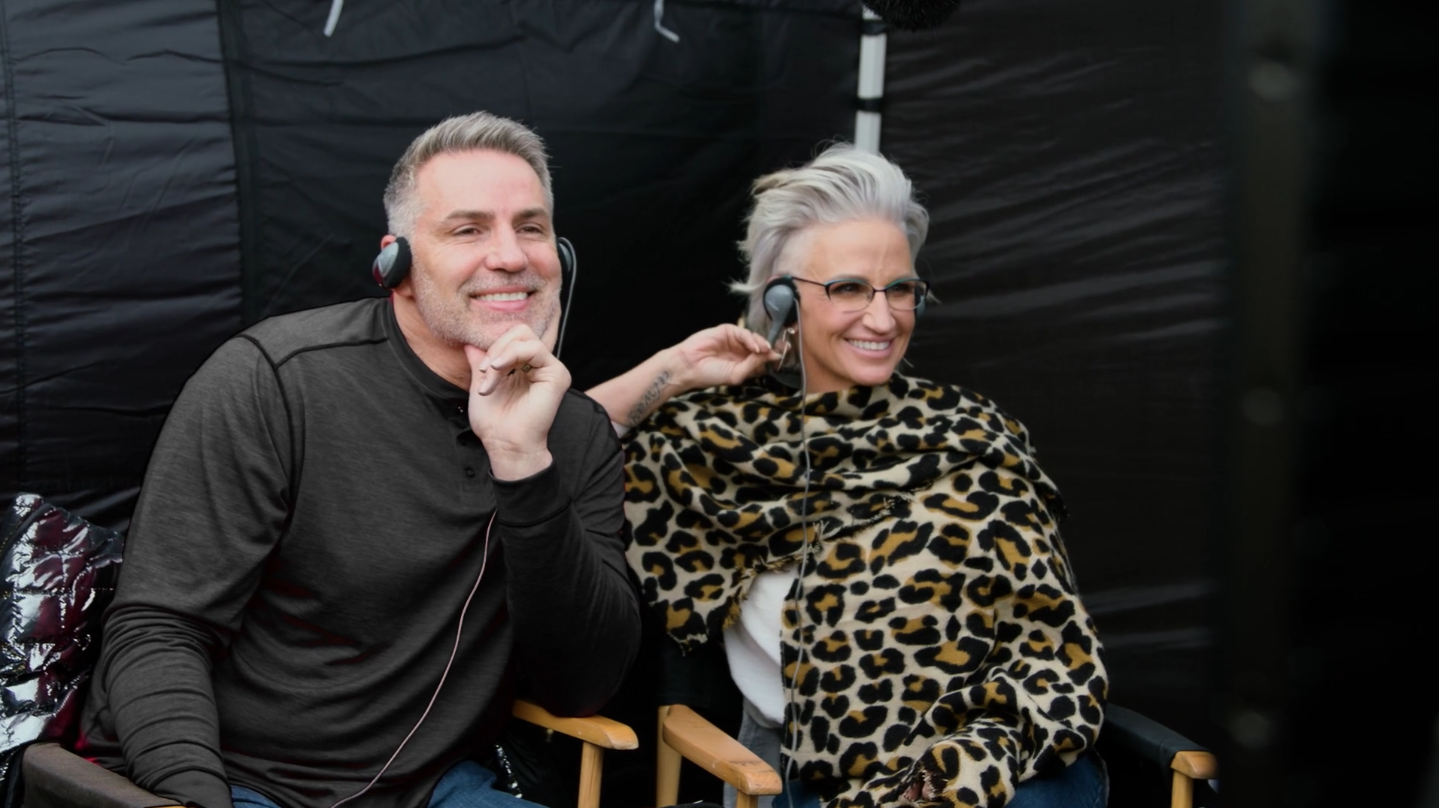 Nametag’s self-proclaimed underdog Jonah Ingram recently directed and edited a behind-the-scenes featurette for American Underdog: The Kurt Warner Story, which opened in the top 5 with a rare A+ score from CinemaScore. The Lionsgate-produced film stars Zachary Levi, Anna Paquin, and Dennis Quaid, and played in theaters nationwide.

As a longtime collaborator with the I Am Second movement, Jonah also created a complementing film with quarterback legend Kurt Warner to show what fueled his personal, spiritual, and athletic journey - considered one of the greatest comeback stories in NFL history.

“Most of us will never know what it feels like to be Superbowl MVP. But all of us have or will face a challenge where the odds just aren’t in our favor. So having a conversation on finding hope and grit in the middle of all that - is what I live for as a storyteller.”